After D drank from the sipping sine of sourness his powers are wearing out. Magical M has disappeared without a trace. Will D keep his powers? Will he find his parents?

“Cray!” D muttered. He raced to the surface and spotted cray tearing the city apart. Come and get me Dangerous D.!! Use your pathetic powers against me. Oh no you don’t have you? D was getting red. Hot red! But at the same time, he didn’t feel anything. He didn’t do anything, he didn’t care. “No thanks.” He speaks and he just strolled back into his cave. “Bye.”

What? The giant roared. What did you say?

Sorry the monster wherped then he left.

Many days later D found a chest, a golden chest! That held an emerald. D threw it and when it broke he ended up in a black void. 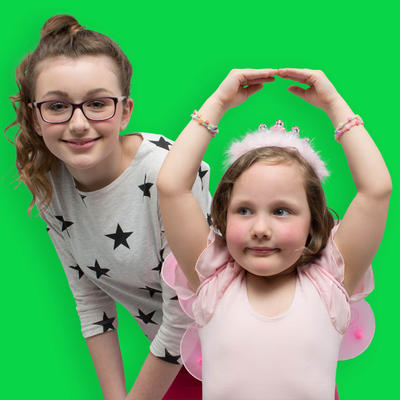