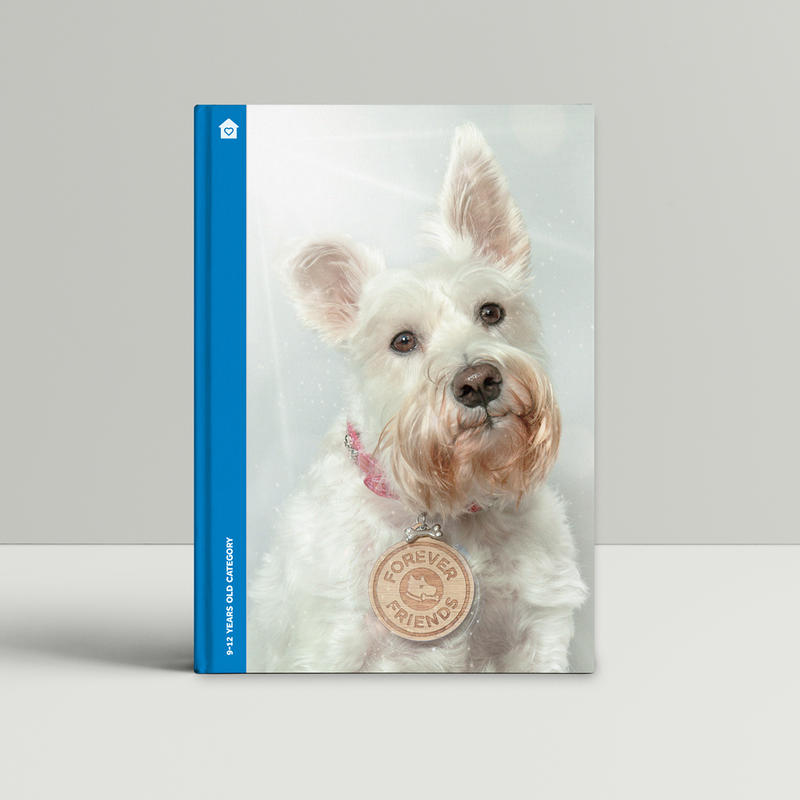 In the town , there lived a horrible and mean woman . She did not like dogs and she didn't want them to have friends . She tried to cause trouble .She told Poppy that Leroy was not really her friend , because he  wanted to steal her friendship token , so that Poppy would never have any friends , apart from Leroy .

Poppy cried when the mean woman told her this . When Poppy asked Leroy if it was true , Leroy said " I don't want to steal your token  . The mean woman is lying ."

Leroy knew that the mean woman had done a horrible thing and had told a lie , but he felt bad because he knew that he was jealous . He  did not want to steal Poppy's token , but he wished that her owner had never given it to Poppy .He knew  that the token  would give her new friends and he was worried that she would forget about him. He felt bad because he knew  it was not nice to be jealous . He decided to make things right .

He went to look for the mean woman . When he found her , he said " You made me see that I should be a nice dog and not a jealous one .  You helped me so I am going to help you .I want to make you a better person and make sure that you are not mean anymore . " The woman's face twisted with anger " Why do you think I will listen to you . You are just a silly dog " . Leroy said "You should listen to me because it is better to be nice , than to be mean . If everyone is nice to each other then we will all be happy . Nobody should be jealous of anyone else , we should all just help each other .  The woman decided that the dog was right and she asked him if he had a friendship token . Leroy said " No . Because I don't have an owner . "I will be your owner and I will buy you a friendship token to wear around your neck . I promise I will never be mean again and I know that you and Poppy will always be friends .

A month later Poppy's owner had to move away and she could not take Poppy with her . Leroy asked his owner if Poppy could stay with them and she said " of course she can " . Leroy ,Poppy and the woman lived happily ever after and they always had lots of friends to visit them .

Was a bit special. It has a really interesting idea - the friendship token - that was very thoroughly thought-through. Lots of very real emotions. It was full of surprising twists and turns that were rooted in the characters’ very real emotions. 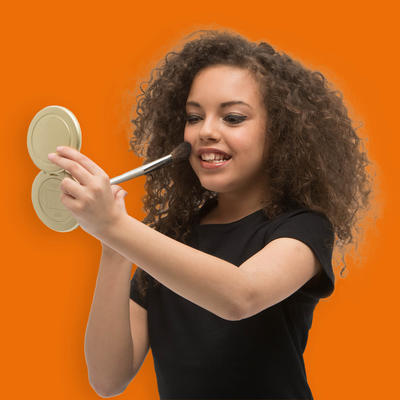