Jack and Emily want to be rockstars…

When Jack was six and Emily ten their mother died, their father became unable to cope and they were neglected. Jack and Emily went into foster care with a local family who already had a younger child. Their lives were turned upside down and they became shy and struggled at school. Neither of them was keen on trying anything new and they weren’t confident in their own abilities.

After being in foster care for over two years their outlook on life has changed and they’ve had time to grieve for their mother. Jack loves craft activities and going to scouts, but isn’t as keen on doing his homework. Typical eight year old! Emily also likes being outdoors, but doesn’t like it when people treat her differently because she’s in foster care.

Both children are involved in local music groups and Emily loves playing guitar. They’ve overcome their difficulties at school and are both getting top grades.

Emily says ‘You get to try new things which you might not have tried before and loads of support and stuff.’

Anne their foster carer says the rewards of foster care come through, ‘Seeing the children develop and grow; knowing that the changes we are seeing in their behaviour, attainment at school and their personal values are largely down to us and our consistent care.’ 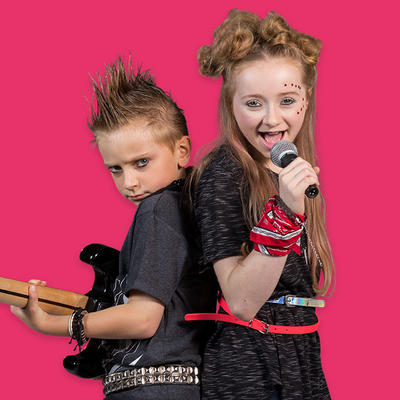