Jackie and Bob transferred from an independent agency

Jackie and Bob are a married couple in their 50’s who have been together for over 30 years and have two grown up sons. They have previously run successful businesses, including a pub, restaurant and shops. They are very family-orientated, and like to be kept busy, so fostering seemed like a perfect lifestyle change when business commitments were making their work-life balance tip in the wrong direction.

They fostered with an Independent Fostering Agency for four years before transferring to Warrington Borough Council in 2012. They already had a child in placement, Nicole, who was placed with them in 2008.

‘We were initially encouraged to become foster carers by our friend and neighbour, who was already in the role. We were soon in the same position and were relishing it. There were definitely tough times, and you realise that you aren’t always the right match for every child. But having Nicole placed with us and watching her flourish into a successful young woman has been a definite high point of our lives.

However, we just weren’t getting the referrals through, we wanted to help more children and had the space to provide a comfortable home.  We knew that Nicole would benefit too. The nature of Independent Agencies means that they are only used when Local Authorities can’t place children in house. When we started fostering we weren’t really aware of this, and didn’t realise how infrequent our placements might be. We were committed to being foster carers, and the times with no placements were disheartening.

We spoke to our friend who had initially recommended us, and she was feeling the same way. Together, we made some initial enquiries with our local authority, Warrington. They explained that carers often transferred to them from IFAs, for largely the same reasons as we did. We were reassured that it would be a smooth and sensitive process, handled at our pace. The rest as they say; is history.’

‘We’ve now been fostering for the Local Authority for four years, and have honestly never looked back. We’ve now got three more children placed with us, long term, and they are all a pretty much perfect match. We don’t think we would’ve ever had this kind of matching with our agency, as the placements are so few and far between, and the needs of the children we were being approached for, were often very high.’

I love having the little ones at home, helping to look after them, playing with them and all the chaos that goes with it, although I’m very happy to shut my bedroom door at times!

I’m now doing an apprenticeship, training to be a dental nurse and loving every minute. I help out with recruitment in the fostering team from time-to-time, and have even been on the panel for interviewing new social workers. I’d encourage anyone who’s interested to take the first step and find out more about becoming a foster carer, I’m glad my mum and dad did!’ 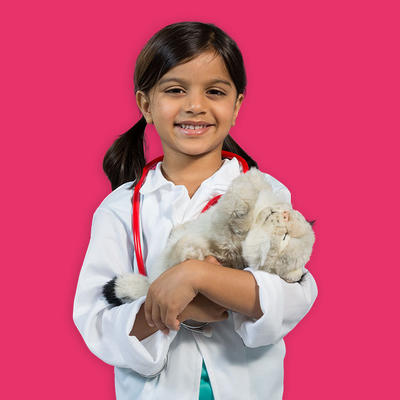 Sheila gets support from her local authority

Regular visits, being part of a team and personalised support for both Sheila and her foster son Tom* – that’s the benefits of fostering for Salford City Council.

Sheila, who began fostering four years ago with a private agency, said the support she now receives from focus in comparison to the agency is excellent.

“My cousin fostered so it was always something I wanted to do and went to the same agency they were with,” said Sheila who lives in Manchester.