Lauren and Danny have been fostering for almost five years and are currently fostering an older child and a teenager as well as having a six month old baby of their own. Both placements they have are long term, “they’re part of our family,” and she feels their baby has helped “cement” the family and the given the boys a role as older brothers.

When they applied they both worked full time and were assessed initially as respite carers. Since then Lauren has given up her business as a fish and chip shop owner to become a full time foster carer. “I was worried about going from having a guaranteed salary to zero salary – when we sold the shop we didn’t have a placement but within three days we had a sibling group.”

Lauren began her career working in family law and had represented parents whose children were in foster care, this had given her an insight into the start some children had in life. “I felt children deserved a better future.” Before they started fostering they had no childcare experience other than taking care of nieces and nephews for a couple of hours. When Lauren changed her career, and bought a fish and chip shop the business was located close to a secondary school and she feels that her experience in the shop had helped her learn to build up a rapport with teenagers.
“I do prefer teenagers. They generally want to talk. It might take a bit of probing but they’ll usually tell you what’s wrong. And you can have a real laugh with them. The main problems have been around drug use and going missing from home. And a bit of back chat but you expect that.”

“You could make it as busy or as not busy as you like, depending on how much you want to get involved with fostering as a whole”.  Lauren explained “I have a routine, I get up with the boys and ensure they have eaten breakfast and are sorted for the day ahead.” Lauren is then able to be involved in lots of support groups as well as being on the committee for Rochdale’s celebration event for young people. They’ve also done a lot of training; “it’s invaluable when you don’t know what issues a child will have a they come through your door.”

Lauren finds the children’s achievements at school the most rewarding; “Whenever a child achieves anything at school, for them just to be normal and as good as their peers. They don’t have to pass their GCSEs fantastically but if they’ve improved we feel a real sense of pride. You can see the change in their confidence. I feel like I’ve found my vocation.”

“Do it – at least enquire and look into it. It’s been the best thing we’ve ever done.” 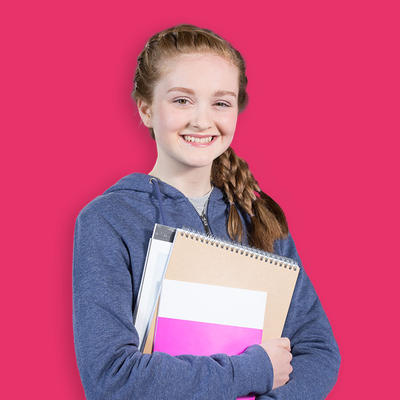