Mum of three Mary always thought her first year in fostering would mean caring for a baby or child with special needs.

But when she was offered the chance to foster a nine year old boy, she and her family decided age didn’t matter – and say it’s one of the best decisions they ever made.

'Sam fitted in really well right from the start which was good. Everyone in the family adored him and he made new friends very quickly in this new area,' said Mary who took Sam in on a long-term placement. He will now stay with her until he reaches adulthood.

'But there were challenges and the first year was all about building trust and respect and getting him into a routine. Sam never showed his emotions at first to protect himself – we had to let him know it was okay to cry if something went wrong.

'The support we had – and still have – is absolutely brilliant. We can phone our social worker or his social worker any time and I go to foster carers’ forums where I can talk to other carers.

'Now he’s a typical child, claiming he doesn’t have homework when he does because he wants to go out to play, exploring his world and trying things out – like the day he took a tap apart to see how it worked!

'I’d never thought about fostering older children but it really does help them and it’s so rewarding. Sam’s doing really well at school and I can see he has changed so much. I’m hoping he will go on to do well in life.' 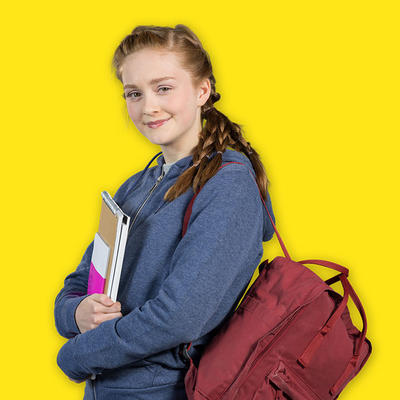