Once upon a time there was an island which was struggling to survive. Everyday their food was gone but wat what they don’t know is who is stealing their food.

One day they made an invincible monster named the Sword Breaker. One night it was on guard. The someone came named Boo. Soon he got caught and then there was a BANG and a CRASH and a SCRATCH.

It was really really bad. The monster was destroying their island so they planned to leave the island and travel over the world and kill the monster. So they made a shiny super weapon and they struck Boo down and soon they were the most famous people in the world.

What an exciting story! The creature’s name is great and makes it sound strong and dangerous. Will there be further adventures now that the characters are famous? I hope so.

Zak wants to be a superhero…

Zak is 6 and a real chatterbox and loves being around other people, especially playing outside. He’s a whizz on his bike and can do some ‘wicked’ tricks on his trampoline. Zak loves going to the soft play centre as a treat after school. 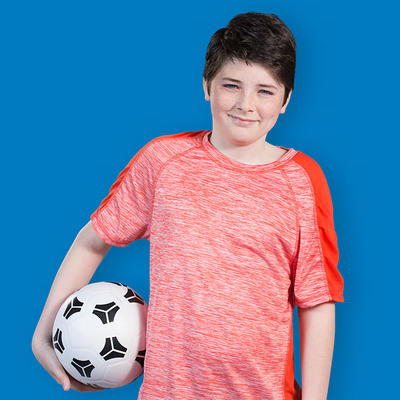